Riverbirch Homes was founded in Memphis by Reggie Garner in 1977. In 1997 Riverbirch Cool Springs president, Tim Fish, began his building career under the direction of Reggie. In 2002, after building many homes in the Memphis area, Reggie asked Tim to assume leadership of the Nashville division.

Under Tim’s direction, Riverbirch Homes gained experience in building in the Middle Tennessee area and developed a reputation for building some of the region’s most beautiful, classic, custom homes. Tim has built more than 350 homes as of 2017.

With the endorsement of Reggie in 2007, Tim branched off from Riverbirch Homes and began his own LLC under the name of Riverbirch Cool Springs in order to fully pursue his dream of owning his own company and continuing to build beautiful, custom homes in the Middle Tennessee area. 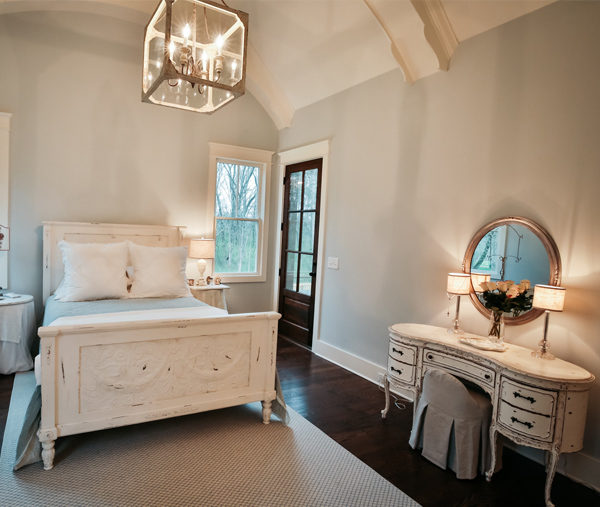 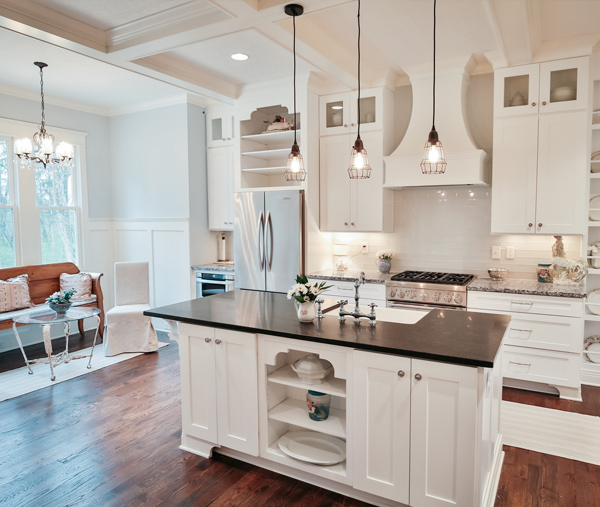 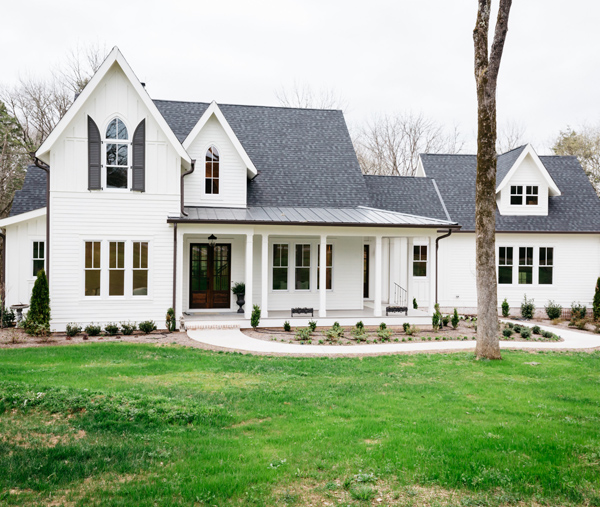 See the latest homes we have built!